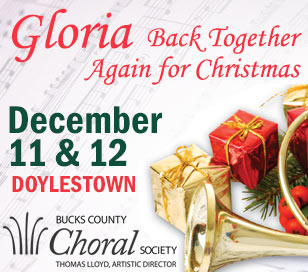 Comic Books of Conscience
An unconventional approach to activism

(Hilltown, Twp., February 15, 2016)  This month, Comic Books Unmasked: A Look at Race opens at Pearl S. Buck International. The exhibit provides a historic look at the portrayal of different races in comic books, from past to present. Pearl Buck’s character Johnny Everyman was the first superhero to address race relations, thereby shaping the future of the comic book industry.

What is the connection between comic books and the prolific author Pearl S. Buck, who penned more than 1000 publications? Buck was on the editorial board of DC Comics and also wrote for Real Facts Comics, published between 1946 and 1949 to promote education through comic books.  DC Comics, in cooperation with The East and West Association, published in spring, the Johnny Everyman story in 1945.  The East and West Foundation was founded by Pearl Buck and her husband Richard Walsh during World War II to help Americans and Allied forces understand Chinese and Indian cultures. Through this organization, Buck led the charge against colonialism and racism in Asia and in the United States during World War II.

“After the War, African American veterans returned home to Jim Crow and institutional segregation. They’re frustrations were addressed in the Spring 1945 issue of World’s Finest Comics with Johnny Everyman,” says filmmaker Jehangir Irani in his short film, “Shades of Grey.”

In addition to the Johnny Everyman comic books from the Pearl S. Buck International archives, comic books featuring many non-traditional superheroes, of all nationalities and genders, are displayed in the exhibit.

To fully understand Buck and Walsh’s motivation behind creating a character that went around the world fighting racism and intolerance, visit the Pearl S. Buck House to hear about their life of advocacy. For more information go to www.pearlsbuck.org/exhibits or www.pearlsbuck.org/housetour or call 125-249-0100 X 110 to book a tour.