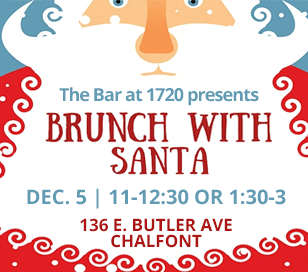 Actor and comedian Kevin Pollak, presently playing the role of “Moishe Maisel” on the Amazon hit TV series The Marvelous Mrs. Maisel, will perform at Reform Congregation Keneseth Israel, (“KI”), 8339 Old York Road, Elkins Park, PA, on Saturday, April 13, 2019 at 8:30 pm. Advance sale tickets are $45 for General Admission or $72 for Reserved seats at kenesethisrael.org/tickets; or $50 General Admission tickets at the door.  Advance sale tickets at $118/each include reserved seats plus a pre-show reception with silent auction.

Pollak was named one of the “Top 100 Comedians of All Time” in 2013 by Comedy Central. After launching his stand-up career in San Francisco, by age 20 he was touring. He then moved to Los Angeles for opportunities in film and television, and became a regular on Johnny Carson’s Tonight Show, where his act and celebrity impressions earned Pollak wide acclaim. Co-starring in 78 films to date, Pollak proved he could stand out in dramatic roles in A Few Good Men, The Usual Suspects, and Casino, among others. On TV, he has appeared opposite Allison Janney and Anna Faris in Mom; with Jane Lynch in Angel From Hell; and currently for three seasons with Rachel Brosnahan and Tony Shaloub in the Golden Globe and Emmy Award-winning The Marvelous Mrs. Maisel. In 2019 the Screen Actors Guild (SAG) recognized Pollak and his “Mrs. Maisel” co-stars with the award for “Outstanding Performance by an Ensemble in a Comedy Series.”

Complementing his prolific acting career, Pollak made his directorial debut at the 2015 Sundance Film Festival with the comedy documentary Misery Loves Comedy; and also in 2015 directed The Late Bloomer, an indie comedy. In 2013 he released his autobiography, How I Slept My Way to the Middle. An early podcast pioneer, in 2009 he began Kevin Pollak’s Chat Show, which has since recorded more than 300 interviews with creative icons such as Tom Hanks and Elon Musk (available at KevinPollak.tv and YouTube).

Pollak’s rare East Coast appearance at Keneseth Israel is the culminating event of the synagogue’s Spring Celebration Weekend, April 11-13, 2019, which honors the 18 years of leadership by its Senior Rabbi, Lance J. Sussman, PhD, an accomplished historian, author, lecturer and educator, who has taught Jewish History at numerous universities, including Princeton and Temple. Among his many national and local activities, he is President of the Association for Progressive Judaism and past national Chair of the CCAR Press, the publishing arm of the Central Conference of American Rabbis. He is a Trustee of the Katz Center for Advanced Judaic Studies at the University of Pennsylvania, the American Jewish Historical Society, and is a past president of the Cheltenham Area Multifaith Council. He also participated in a national, multifaith public service announcement promoting tolerance, aired on HBO. Commemorating his service to the congregation, the Lance J. Sussman Rabbinic Chair will be endowed in his honor and celebrated during the Weekend. Find more information and the full weekend event schedule at kenesethisrael.org. 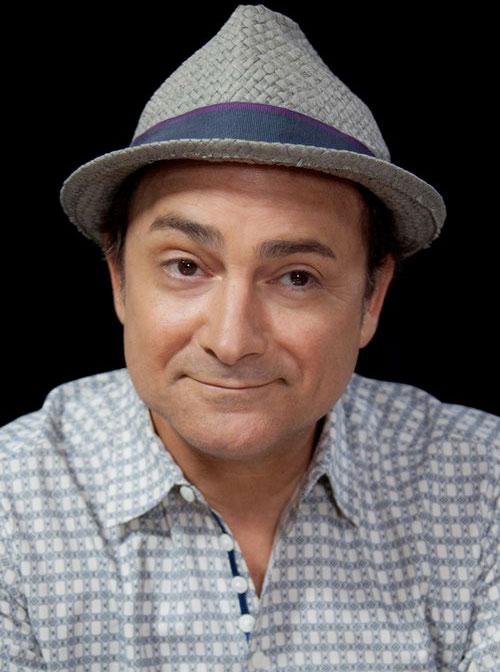