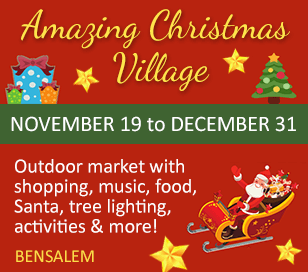 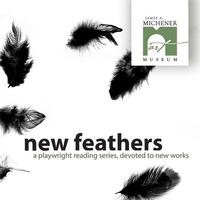 Immediately following a near sold-out performance from their December 6th show, New Feathers Productions now announces complete casting of “Naked Call”, a featured, full-length premiere by award-winning playwright, Ken Kaissar with direction by Amy Kaissar.  Premiering on stage at the James A. Michener Art Museum December 20th, with a fully clothed cast, actors Michael Gamache reunites with Ken Kaissar after performing in the East Coast tour of Kaissar’s play A Modest Suggestion as well as Humility at Philly’s Painted Bride Arts Center in which he appeared in the nude.

Naked Call is professionally produced and presented by New Feathers Productions.  Ticket-holders enjoy an included museum pass with access to the latest exhibitions and the ever-popular, pre-show wine gathering with the creatives at 6:15pm, Naked Call starts promptly at 7pm and runs approximately 75 minutes.  All-inclusive tickets on sale for a flat-fee of $20.00 and are available now at MichenerArtMuseum.org.

Former Managing Director of the Bristol Riverside Theatre, Amy Kaissar, directs the play having directed many of her husband’s other plays.  “It’s really convenient having your wife direct your work. You don’t have to explain the cadences and rhythms to her.  She understands them innately.  She lives with them,” Kaissar says.

ABOUT NAKED CALL:
An Off-Off-Broadway theatre company produces a futuristic, post-apocalyptic, Dystopian tale, but the concept requires that the piece be performed in the nude.  The play is fully rehearsed and the cast gathers for the first naked rehearsal. Hesitation sets in and causes the cast to scrutinize the concept.  Are we getting naked out of necessary artistic expression?  Or is this a desperate attempt to be noticed?  Note:  The real cast performing on the 20th will be clothed.

Ken Kaissar’s plays have been performed or developed by the Philadelphia Theatre Company, Bristol Riverside Theatre, Delaware Theatre Company, Mildred's Umbrella, Fusion Theatre Company, Urban Stages and Passage Theatre.  His play THE VICTIMS OR WHAT DO YOU WANT ME TO DO ABOUT IT (published by McFarland & Company, Inc.) was a runner-up for the 2009 Princess Grace Award and was honored by Middle East America: A National New Plays Initiative, a partnership of Golden Thread Productions, Lark Play Development Center, Silk Road Rising. His adaptation of Geoffrey Chaucer’s THE CANTERBURY TALES was commissioned by Columbia University.  His ten-minute play CEASEFIRE was an official selection in the 2012 New Works Festival at the Fusion Theatre Company in Albuquerque, and the 2015 ReOrient Festival at Golden Thread Productions in San Francisco. His other plays include A MODEST SUGGESTION (available on Amazon), THE MAN STANLEY and NUDE STUDY. He holds a BFA in directing from Carnegie Mellon University and an MFA in playwriting from Columbia University. He teaches playwriting and theatre history at Rider University and Stockton University. He also works as an acting coach.   www.theauditionhelper.com.

Amy's directing work includes productions at Bristol Riverside Theatre, Painted Bride, Abingdon Theatre, Epiphany Theater Company, Pittsburgh Public Theatre, Stone Soup Productions, The Players Theatre, The Funny Woman Festival, WQED, The Theatre Studio, and the Philadelphia Dramatists Center.  She holds a BFA in Directing from Carnegie Mellon University and an MFA in Producing from Columbia University where she was a Dean's Fellow, Presidential Scholar, and Rudin Foundation Fellow. Kaissar currently teaches at The University of Pennsylvania, previously taught at Columbia University and has been a guest lecturer at NYU and Carnegie Mellon.

EILEEN MARKMAN (Lorriane): is in her third year as Managing Director of Act II Playhouse, having also appeared onstage there in Camelot (Barrymore nomination), My Fair Lady, Lend Me A Tenor, Broadway on Butler, Sleeping Handsome, Brighton Beach Memoirs, and Red Herring. Other roles include "Belinda" in First Day of School (1812 Productions), "Luisa" in The Fantasticks (Kimmel Center), and the title character in The Little Prince, both Off-Broadway and in the national tour. Eileen is a proud graduate of the University of Pennsylvania.

Daniel Patrick Smith (Dirk) starred as Buddy the Elf in the national tour of “Elf the Musical.” Other theater credits include: Father Flynn in “Doubt” (Skyline Theater Company), Doug in “Mad Love” (Northern Stage), Orin and others in “Little Shop of Horrors” (Sharon Playhouse), and Ferdinand in “The Tempest” (New York Classical Theatre). Dan is currently working on SundanceTV’s mini-series “The Preppie Murder.” He also starred in the short film “Man of God,” which was accepted into the Cannes Short Film Corner.  www.danielpatricksmith.com

About New Feathers:  New Feathers Productions is a professionally produced, ever-expanding playwright and performance reading series devoted to new works and are will be accepting open-submissions from all playwrights, submission details TBA.  From inception and onto their exciting, second-season this fall, NFP promises to showcase theatrical works currently created by the award-winning playwrights of Princeton’s Witherspoon Circle and Bucks County area playwrights. NFP purposefully presents an edgy, industry-inside view to the creative development process with skilled performers, playwrights and directors.  NFP aims to deliver a delightful and memorable mix of emotion-flexing, brain-teasing comedy, frank thought, post-conversation, while immersing participants in the experimental, theatrical process and encourages audience feedback to support new work.  For the latest updates please visit the New Feathers Productions Facebook page at Facebook/NewFeathersProductions or email: NewFeathersProductions@gmail.com

About the James A. Michener Art Museum:  The James A. Michener Art Museum collects, preserves, interprets, and exhibits American art, and promotes the work of nationally and internationally known Delaware Valley artists of all eras and creative disciplines. Founded in 1988, the museum presents exhibitions that explore a variety of artistic expressions and offers diverse educational programs that develop a lifelong involvement in the arts. Throughout the year, the Michener Art Museum hosts a wide range of programs open to the public, including lectures, artists conversations, gallery talks, artist studio tours, dance performances, jazz performances, family-themed activities, and other events. The Museum also offers a diverse selection of art classes for children and adults, which include instruction in drawing, painting, sculpting, and printmaking as well as programs for the public, schools, and teachers designed to support arts education. The James A. Michener Art Museum is accredited by the American Alliance of Museums. 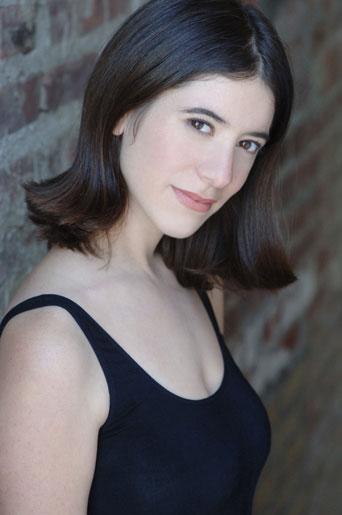 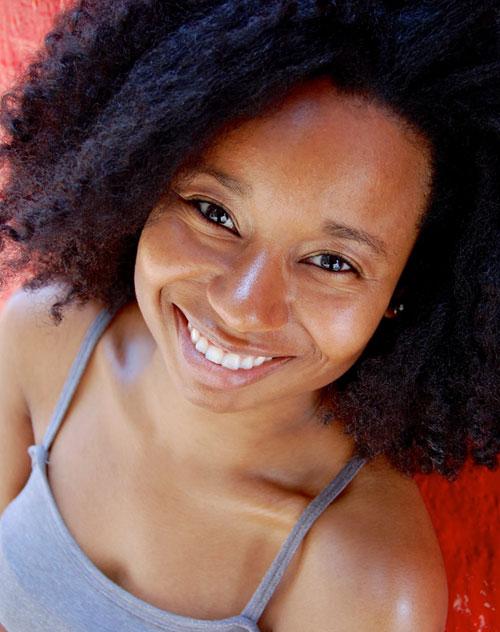