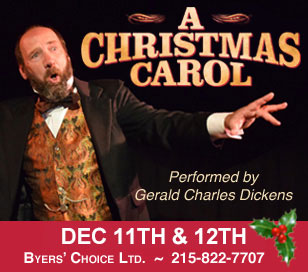 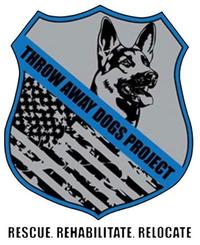 31 sickly Pitbulls seized in a raid by authorities in Ontario Canada and labeled as criminal evidence in 2015 on a suspected dog fighting operation (this made International news). These dogs were also deemed as Pitbulls, a long time banned in this Canadian providence. The 31 victims were immediately escorted to an undisclosed secret location while the court determined their destiny. Amongst these dogs was a very pregnant mama. In court the Ontario Society for the Prevention of Cruelty to Animals (OSPCA) hard-pressed for all of them to be put down, they felt that they could not be rehabilitated. A Non-Profit Organization called Dog Tales Rescue and Sanctuary pleaded with the court to release the dogs in their care to help rehabilitate them and find suitable homes for them. The Judge ruled that one dog be put down as he was deemed too dangerous, and several of the dogs died while in custody. This is when the International Campaign #SAVETHE21 was born. This media firestorm got attention of Celebrities, Sport Figures, and Politicians all pulling for these dogs to be saved and not put down. During this court battle, our pregnant mama gave birth and the infamous ONTARIO 21 became the ONTARIO 29. In July 2017, two years after these dogs were seized, a Judge granted them freedom!

14 of the Ontario dogs which included several of them from that surprise litter would be sent to Jacksonville, Fl where a Non-Profit Rescue Group called Pit Sisters took on the challenge of welcoming these 14 victims into their family circle. Jennifer Deane, Founder of Pit Sisters also has a gift for bringing the best out in dogs and was excited to begin this new challenge.

Throw Away Dogs Project, a Nationally known Non-Profit Organization based outside Philadelphia is known for taking in misunderstood dogs, training them to become Police Dogs, and then finding them jobs with Police Departments around the Country that need a K9 Dog. Throw Away Dogs and Pit Sisters were connected by Michele Schaffer-Stevens who is the Owner of the Nationally known Therapy Dog “Aladdin”. There was one dog in Deane’s possession that turned heads and had extreme energy. That dog is named “DALLAS”, he was one of the puppies born into the Ontario 21 tragedy. Dallas is certainly on a mission and ready to show the world he can make a difference despite his tragic past. Throw Away Dogs Founder, Carol Skaziak, along with her Partner and Head Trainer, Bruce Myers headed to Jacksonville Florida to perform days of rigorous training and evaluations on several of the Ontario 21 Dogs. Out of all the dogs they evaluated, 2 of the Ontario 21 dogs stood out and had exactly what they were looking for to enter their program. The other dog is named “Munchkin”. On the way back to Philadelphia, both Skaziak and Myers confirmed that “Dallas” will enter the Throw Away Dogs Program

and start training as the Non-Profit already has an approved Police Application who will be receiving Dallas once training is complete. They are still looking for placement for Munchkin.

The Pit Sisters Founder (Jen Deane) along with her Crew, Dallas, Munchkin, & Eddie (who is another Dog Fighting Pitbull victim) will be arriving into the Throw Away Dogs Project hometown (Philadelphia/New Jersey area) on Saturday August 11th, after doing an interview in Baltimore MD to start making history and changing the way the public feels about Dog fighting Pitbulls. Turning this tragedy into something positive that will serve the community. Just imagine, Dog fighting Pitbulls turned into K9 Officers! Let’s do this! 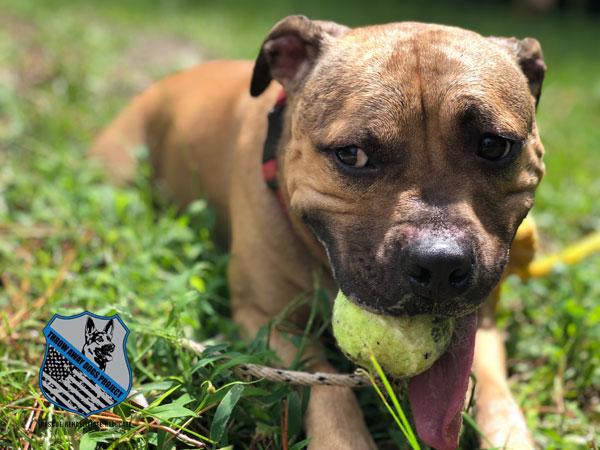