Run For Your Wife Hits The Stage At Hunterdon Hills Playhouse 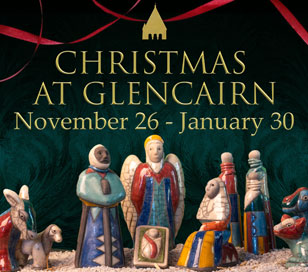 Be sure to catch the WORLD PREMIER of the American Version of “Run For Your Wife,” onstage now until October 18, 2018, at Hunterdon Hills Playhouse. This hilarious, world-famous farce by Ray Cooney revolves around a day in the life of hapless but lovable John Smith, a metro area taxi driver. Smith has two lives, complete with two very different wives, Mary and Barbara, and a very precise schedule for juggling them both. He manages to keep the sham alive without arousing suspicion because of his astonishing ability to adhere to exacting timetables. But on the day the play takes place, he gets caught up in a mugging which knocks his schedule askew by a couple of hours, leading to the brakes suddenly being applied on his slippery lifestyle. Add two ambitious detectives, a few helpful neighbors and an overeager reporter to the mix and you have a hilarious case of mistaken identity, sexual innuendo, and fast moving, side splitting comedy that aptly serves its purpose to entertain the audience from start to finish. 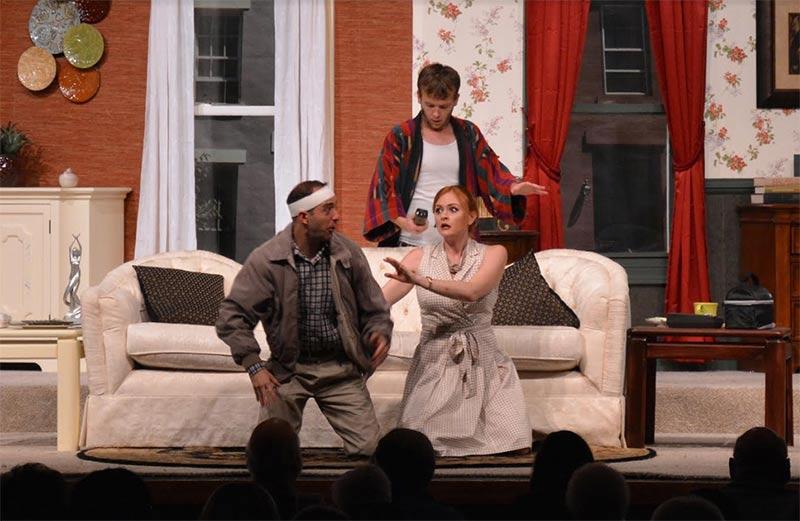