Woment to the Front Anniversary Rally 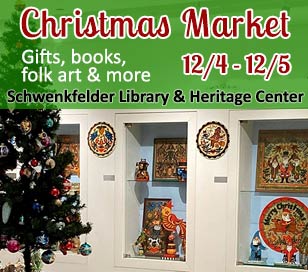 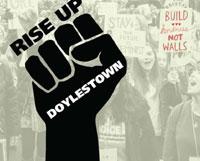 Over 1,000 women and men of all ages participated in the Women to the Front Anniversary Rally in front of the former courthouse in Doylestown to protest the injustices in America. The crowd was enthusiastic and peaceful, supporting the rally's purpose to “build a better community, a better country and a better planet”, according to organizer Liz Dooley, who received loud applause when she said “We are here today to reignite the fires and recommit to the work ahead.”. Teens were well represented by the Bucks County Women’s Advocacy Coalition Youth Group, leading the march which continued South on Main Street.

Rise Up Doylestown is a nonpartisan activist group which was started because of the large protests worldwide in 2017 to protest the election of Donald Trump. The group's stated mission is stated as: "We stand together in solidarity with our partners and children for the protection of our rights, our safety, our health, and our families – recognizing that our vibrant and diverse communities are the strength of our country." 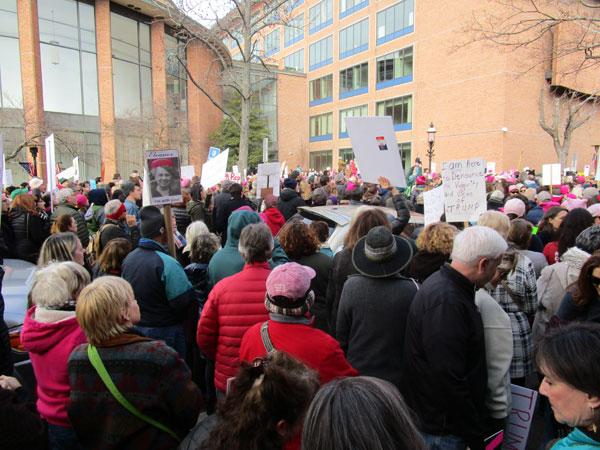